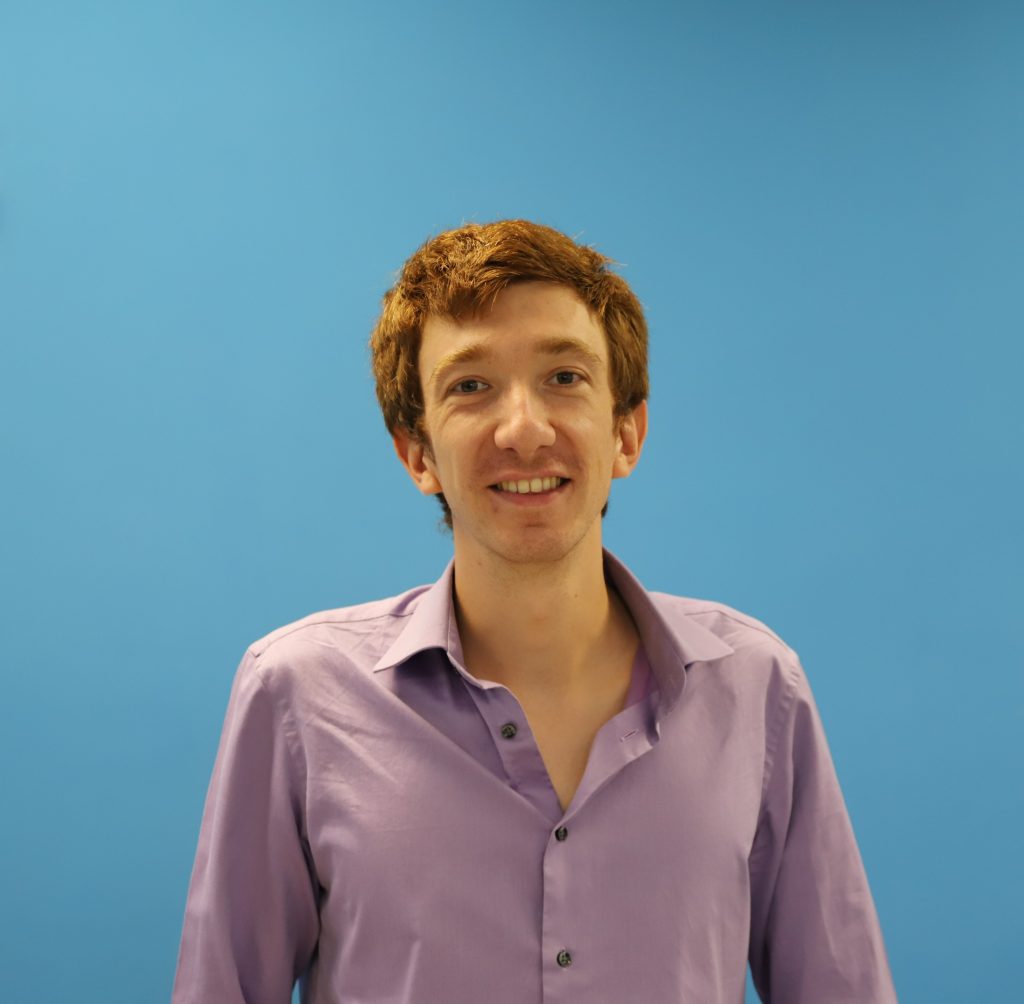 Have you ever thought that there is actually more than one black hole in our galaxy? If there are several, where do they reside? Are they more in the center of the Milky-Way or more in the outskirts? Could the Earth be swallowed by a black hole one day?

Dr. Hugo Pfister, an Astrophysicist at the University of Hong Kong, has been trying to answer these questions since the beginning of his PhD at the Université Pierre et Marie Curie, in France, in 2016.

As Hugo says, “Let’s be fair, chances that Earth is swallowed by a black hole are essentially zero, and preventing this kind of event is not the goal of my Research. Rather, I try to better understand populations of black holes in order to pursue the human quest for knowledge.” Hugo is not alone in this quest. It is with this goal that China will launch the TaiJi and TianQin satellites, and the European Spatial Agency and NASA will launch the LISA satellite.

To perform his research, Hugo models the Universe on the most powerful computers on Earth to understand Physics and make predictions. In particular, he was one of the first to demonstrate that some black holes should wander in galaxies for a long time, rather than sink very fast toward the center as this was previously thought. Today, observers looking at real galaxies with their telescopes find more and more of these off-centered black holes, confirming Hugo’s predictions. More speculatively, Hugo predicted that these off-centered black holes could produce a reasonable amount of so-called “tidal disruption events”, but only one single event has been observed so far. He says, “Finding these off-centered events is difficult as they are very faint, and building these telescopes takes a lot of time and money.”

Although the research is hard, Hugo is very involved in teaching and outreach. Not only does he believe that educated people are key to a better society, but Astrophysics is also a huge motivation to inspire people to pursue their dreams!